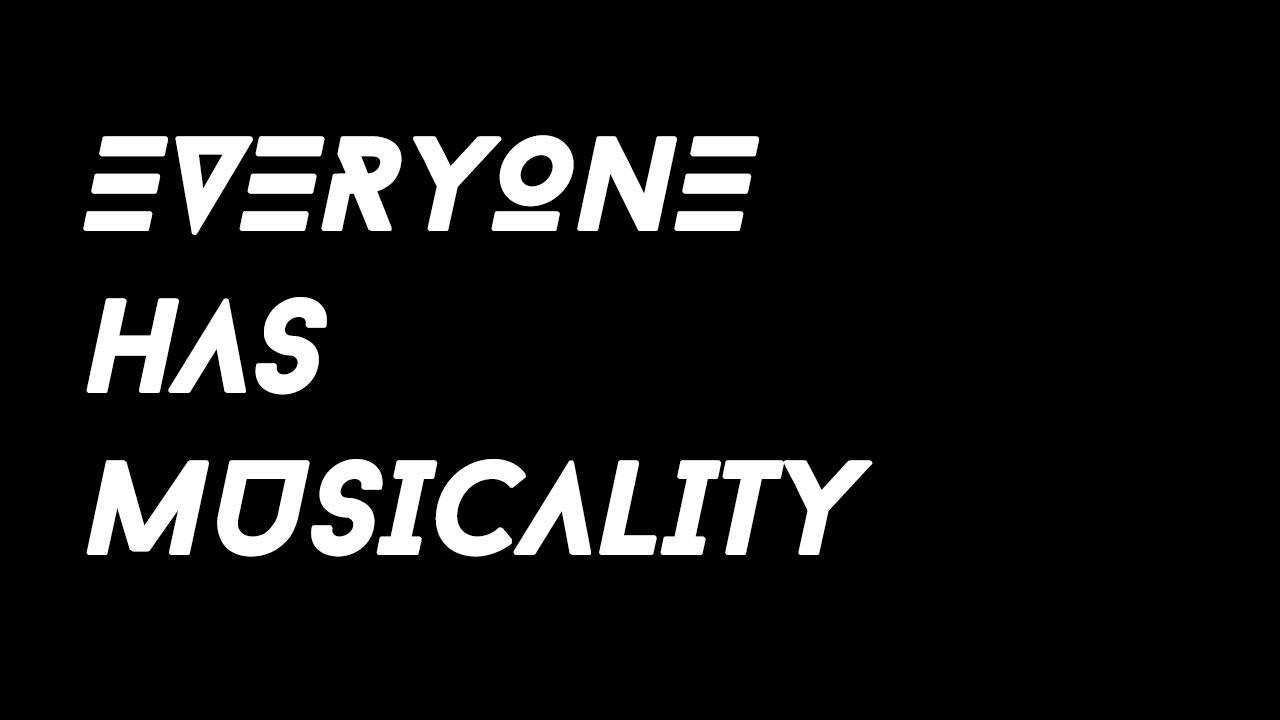 Yesterday I met a friend, an old student of mine. She told me she had been to some tryout classes in kizomba, helping the teacher out with the class. And she had been sad to hear the teacher saying about musicality:

It just made me sad to hear.

Nature vs Nurture
Yes, some people would say that it is not possible to teach musicality. It is something you are born with. They would say just that - either you have it, or you don’t.

Some people might be more “gifted” and have a natural talent for it. We all lie somewhere along a scale when it comes to different talents. We might be talented for some things and not so talented for others.

So, nature plays a role. But we also have the fact that some have been exposed to more music and dance since very early in their life. They have practiced more.

This is the constant debate on nature vs nurture. I think in most areas of life both nature and nurture have a role. Some things we are simply born to do, and some things we need to practice a lot. Some people have already practiced their musicality, like a musician for example. They might have a head start when it comes to perceiving music. But for all of us who are not musicians, we are not doomed. There is still hope. Nurture almost always plays a role. No matter the exact percentage of nature’s and nurture’s influence, I think everyone can improve their musicality a lot.

Yes, I have met students who seemed to lack both musicality and body control, but that doesn’t mean it was impossible to teach them. I have seen with my own eyes how they improved. They just needed some more practice.

Our brains are extremely plastic. They can change, they can adapt. And they get good at what we practice a lot. This is something I mentioned in my previous book, Manifesto to Myself.

As an example, I can tell you about something that happened to me in Brazil, during the carnival many years ago. It was warm and I was in the pool cooling down a bit. There by the poolside I saw a four-year-old girl dancing and moving in ways that would make many girls in the Northern Hemisphere jealous. But I realized there and then that this was not necessarily talent. She had been exposed to dancing and music since she was born. Maybe she heard music already in her mother’s belly. She had seen her sister dance before she could even stand up. She had been surrounded by dance and music in her neighborhood and in the media. She had imitated, and over time she became good. I think it is the same with musicality.

We might start at different ages. Some start earlier, like the girl in Brazil. Some start later, like I did. And just like it is easier to learn languages when we are small, it might be easier if we start dancing or start practicing musicality when we are young. But I know for sure we can get better at both dancing and musicality, no matter the age.

Everyone has Musicality
Imagine someone who really seems to have zero musicality. Everything seems “wrong”. Do you think it would be possible for this person to tell you if one song is faster or slower than another song? If you say yes, it means they must have some musicality. Do you think it would be possible to teach someone like that to tap with their hand on the table once every second, more or less? With some practice, would it be possible to teach them to be pretty accurate in tapping their hand on the table to some music playing?

I believe so and I think you too. It is definitely possible to teach musicality, and a lot of more complicated aspects of it than this. And I believe we all have musicality if we just pay attention and really listen to the music. From there it is just a lot of practice.

In my musicality workshops, there is a moment that always tells me everyone has musicality. I ask people to listen to a specific song and think about how they want to move their body to it when they dance. I ask them to focus on the body movement, not on steps or anything else. The instructions are not more detailed than that, so there is sometimes some confusion on what it is that I want them to do. But once I put the song on, everyone gets it. Everyone is doing the same. All students move their bodies a bit more in response to that song, a bit more body movement. It tells me there are some fundamental aspects of music that we all can understand. There is something in all music that we interpret in similar ways. It is a universal language that we all have a talent for. A language that we all can learn to both understand and speak. That moment in class tells me everyone has it.

And I believe it can be taught. I think we just need to try to awaken this sensitivity to music a bit earlier, and even more than that, we need to pay more attention to music when we dance. 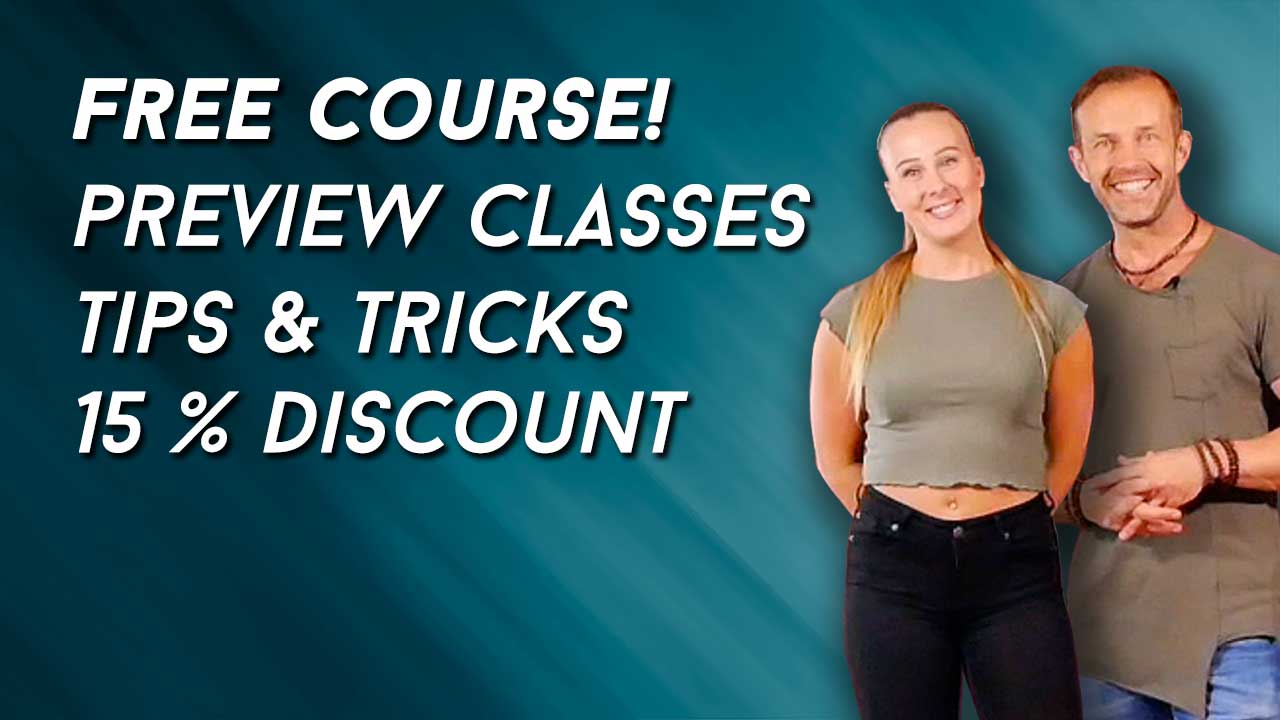 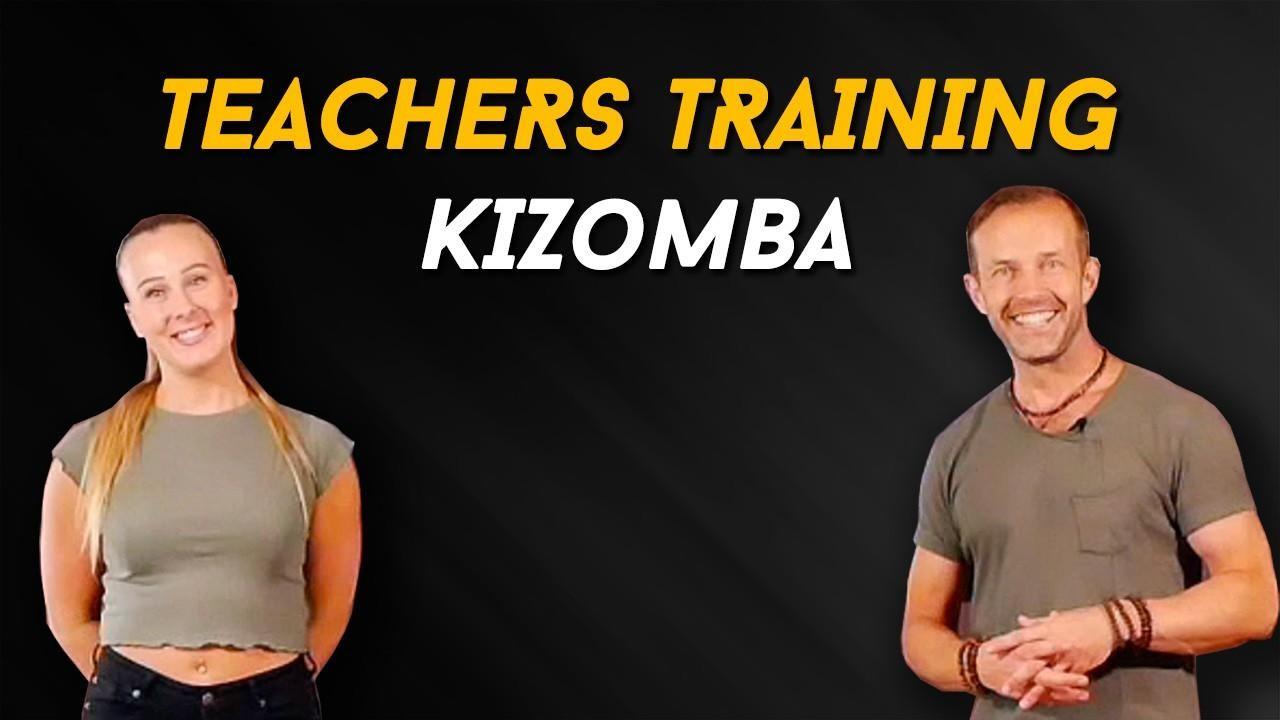 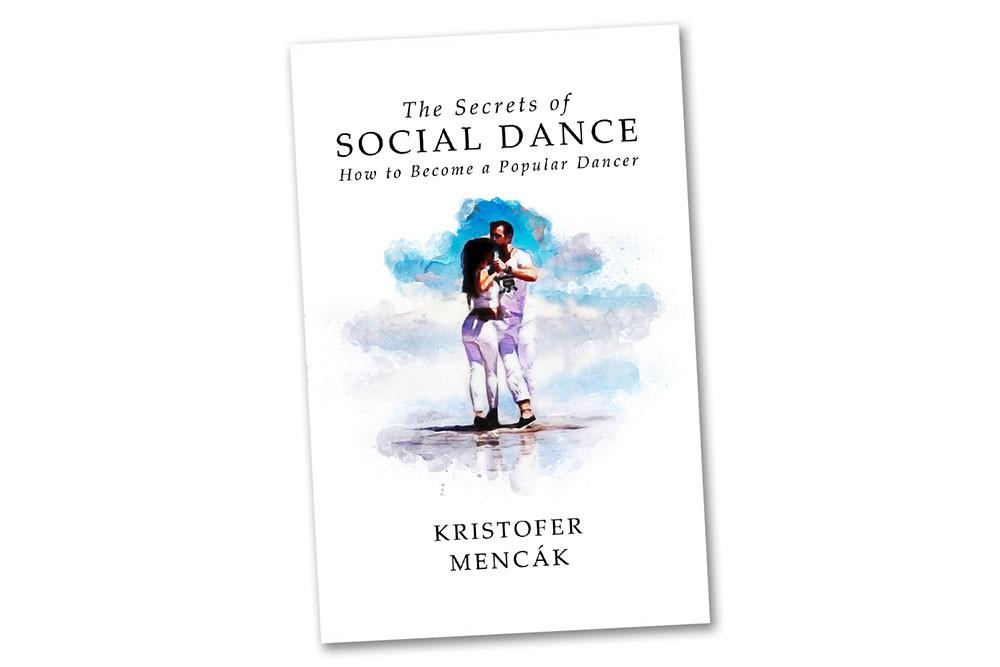 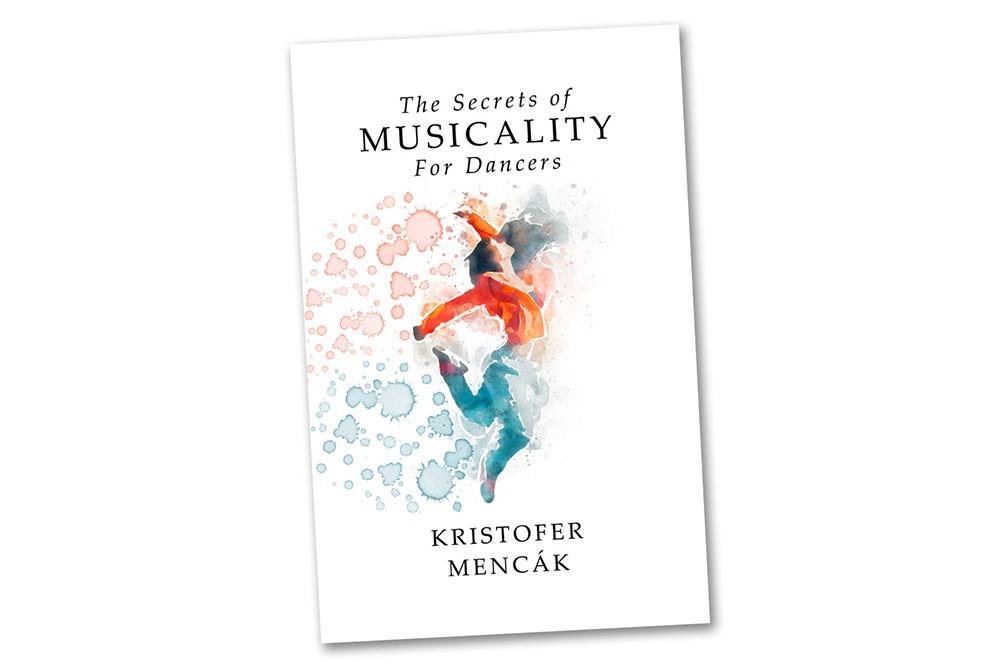 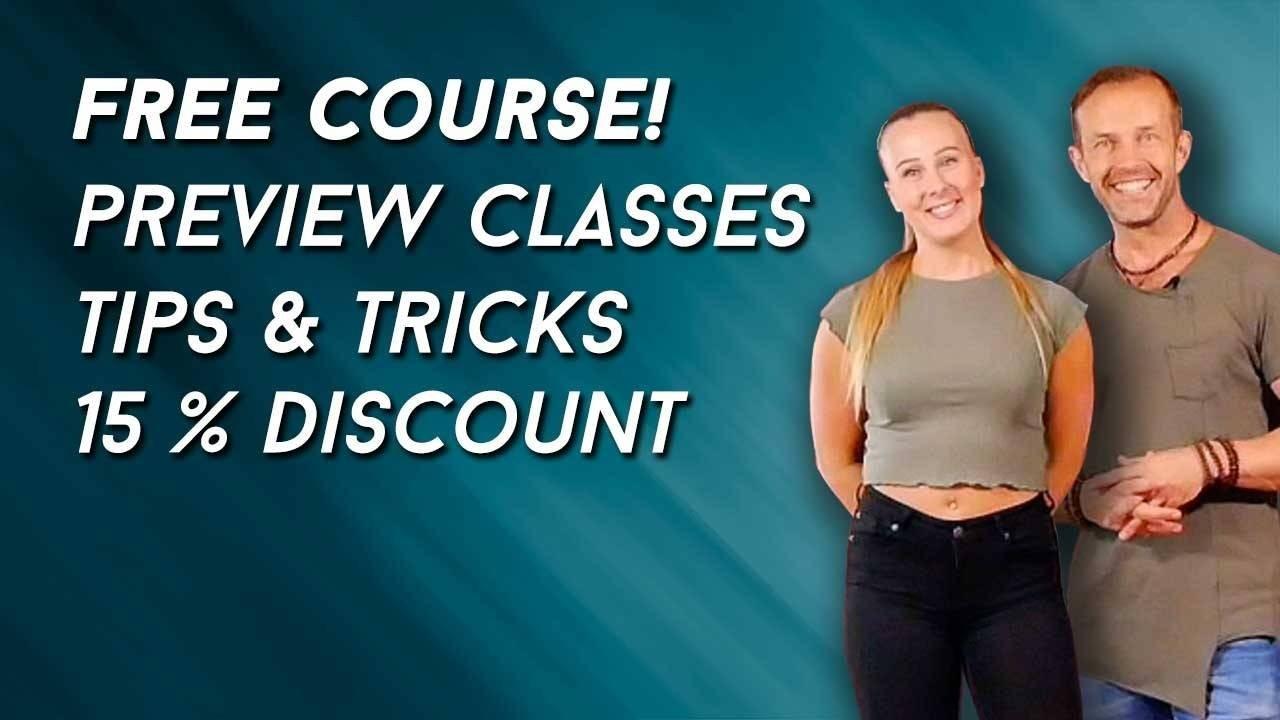